From full-height sidebars to refreshed toolbars, a clean new app design makes sure your content is always front and center. 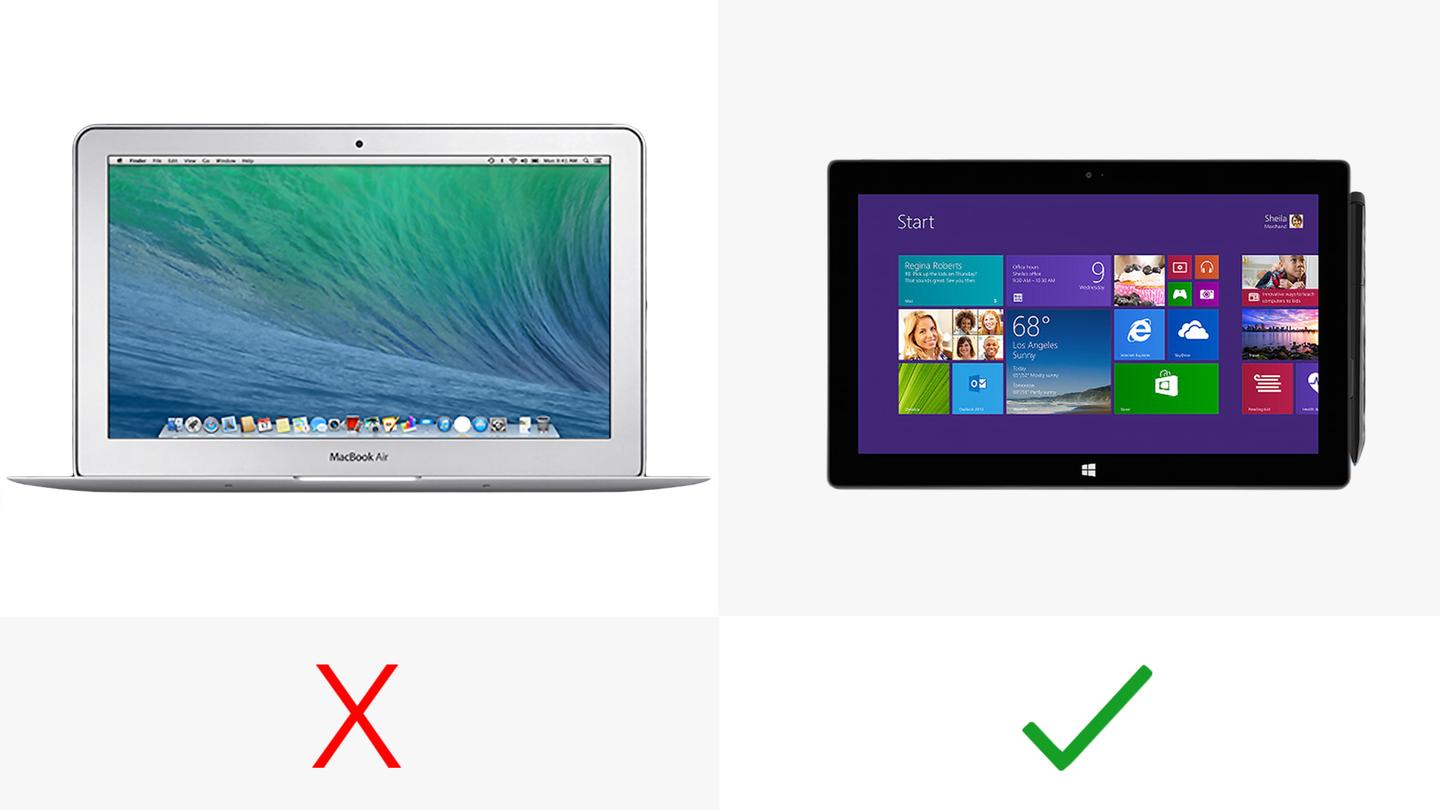 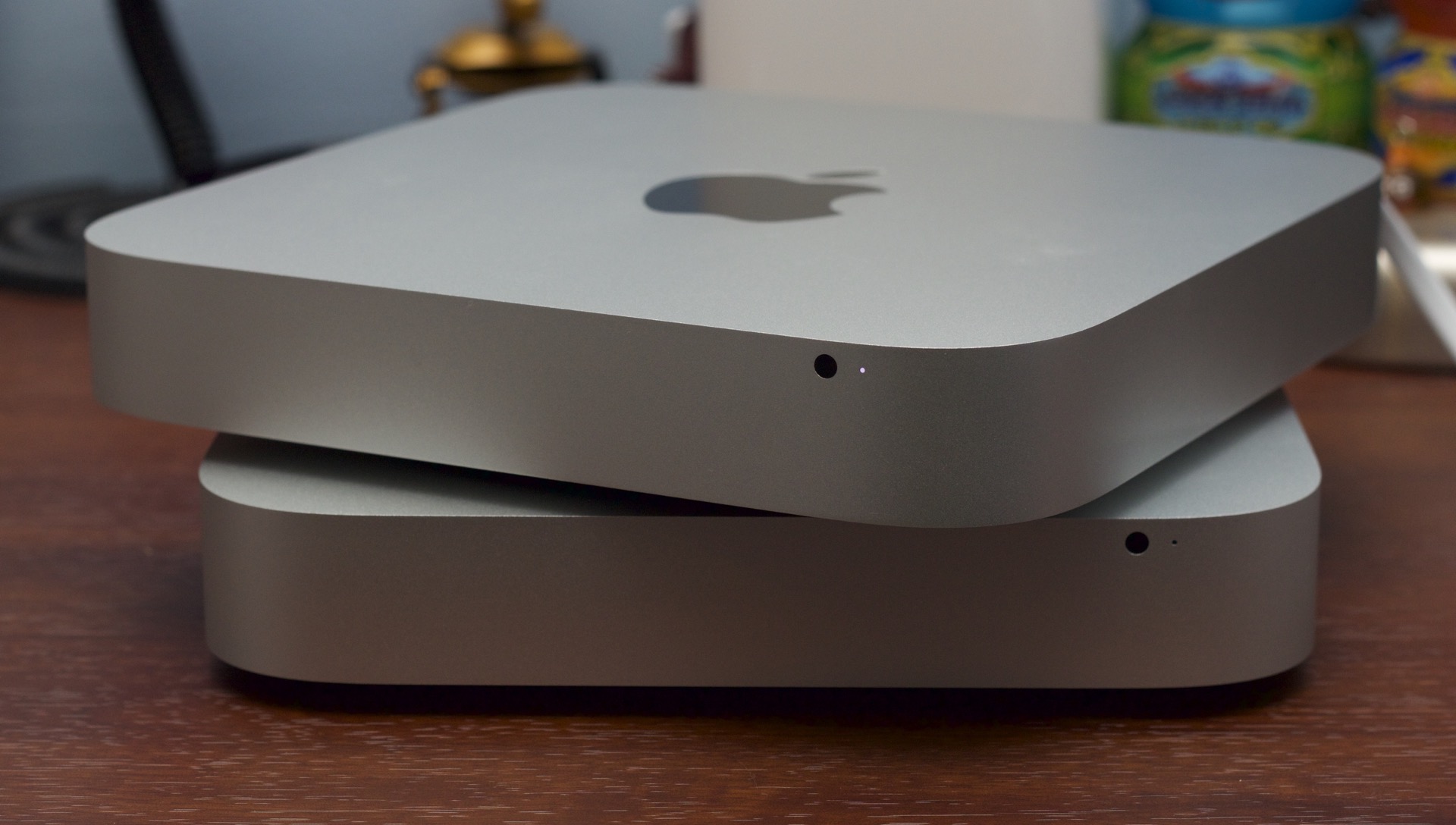 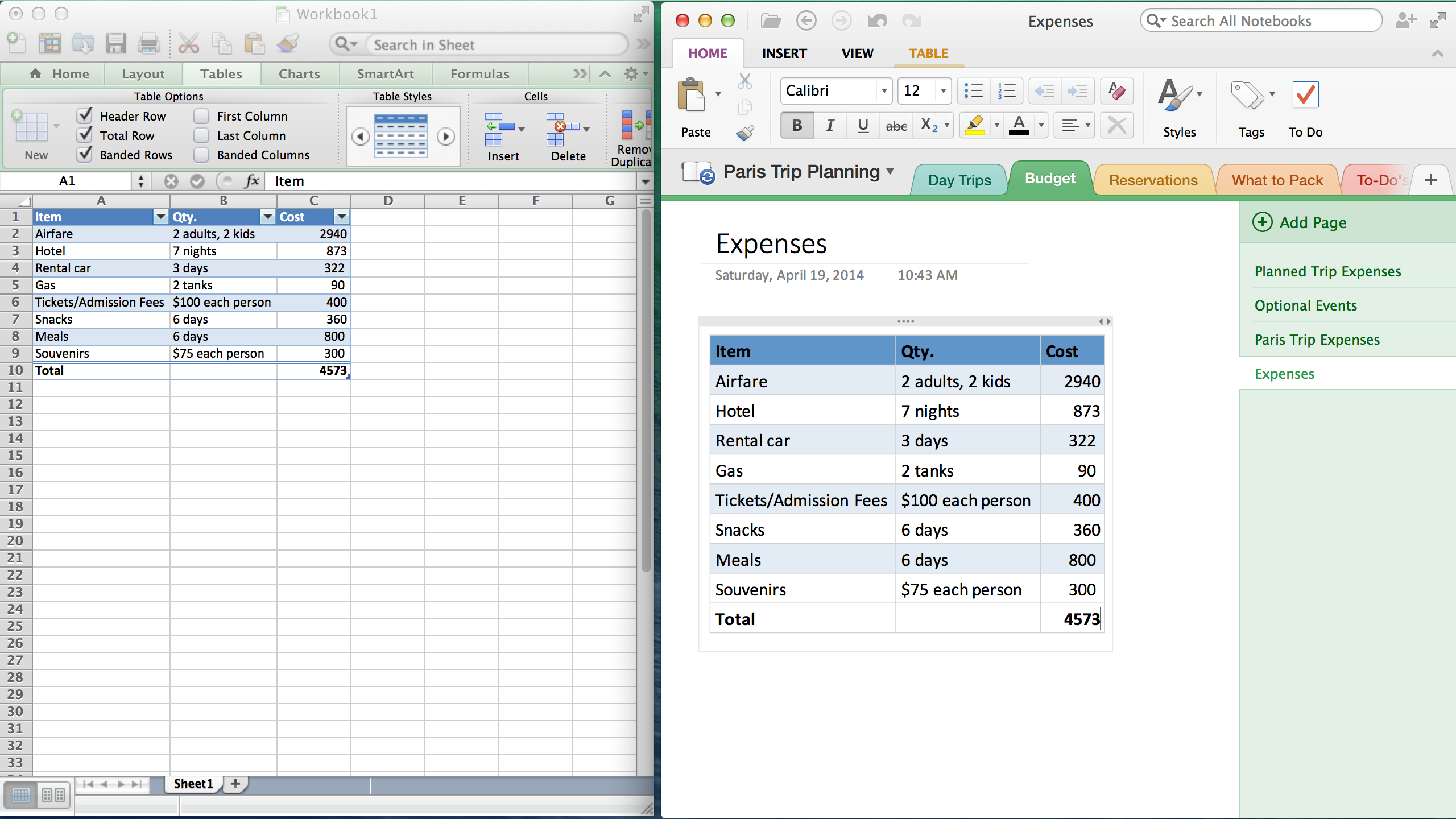 A sleek design update makes getting to your favorite apps even easier. And a new uniform shape for app icons adds consistency while letting the personality of Mac shine through.

Instantly access the controls you use most — like Wi-Fi and Bluetooth — and new controls to play music and enable Dark Mode for your display. Designed just for Mac, the new Control Center lets you add controls and drag favorites to the menu bar to customize it just for you.

A new design combines notifications and widgets in a single view for more information at a glance. Notifications are now grouped by app, and many are interactive — letting you do things like play new podcast episodes or learn more about Calendar invitations. And redesigned widgets come in three different sizes, so you can create the best view for you.

I'm visiting relatives in Europe who have an older MacBook Air (13-inch, Early 2014) running OS X 10.9.5, and while I'm here I would like to upgrade their system software to a more recent version. When I try to update I don't get suggested system updates and I just see that a half dozen apps like Pages are identified as 'Incompatible'. 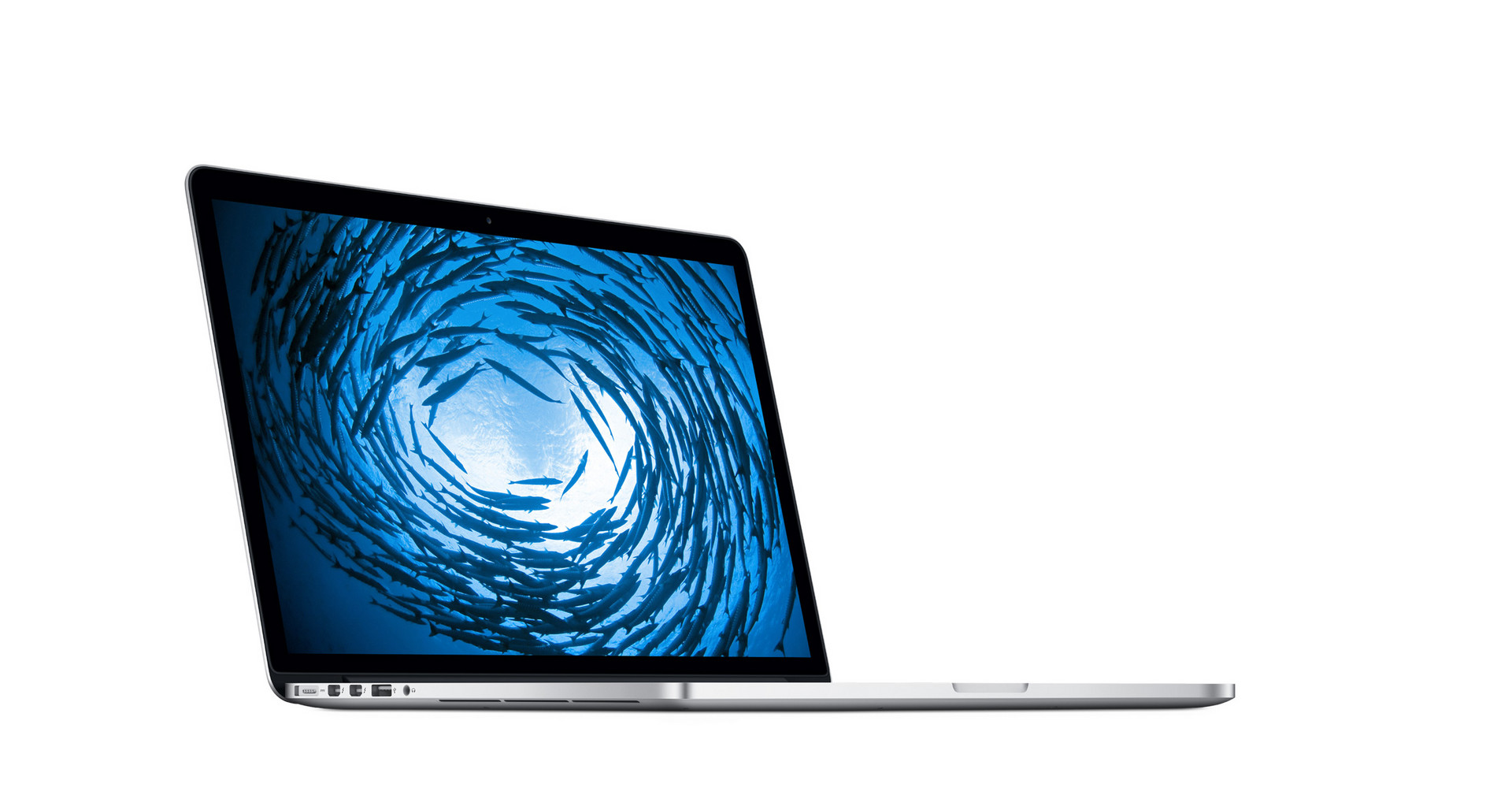 Can anyone suggest what upgrades are still possible for this machine? Or is it better to just leave it alone?