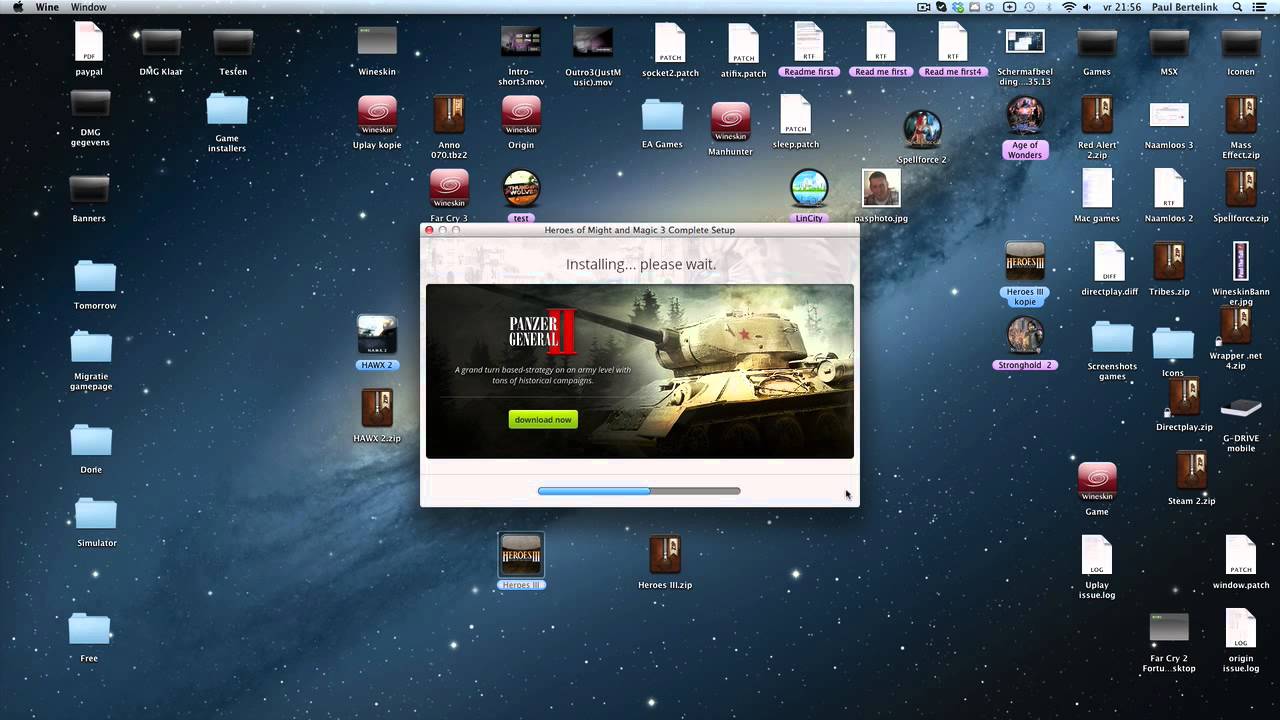 Two helpful posters on the IMG Forums alerted us to the fact that Heroes III Complete, a packaging of Mac Heroes III and two add-on packs previously available only the PC, is ready to pre-order. This combo pack from 3DO combines all the classic gameplay of the first Heroes III release with two new expansion packs that add new creatures, new heroes and of course dozens of new solo missions to conquer. The current ship date for this title is December 19th.

For those unfamiliar with this series, the HoMM games are turn-based strategy games with elements of RPG-style gameplay. Featuring gorgeous hand-drawn and 3D-modeled graphics, atmospheric sounds and music and complex, involving gameplay, they are addictive games for anyone who loves a cerebral challenge.

Heroes III Complete includes the original scenario The Restoration of Erathia, and adds the expansion packs Armageddon's Blade and The Shadow of Death. These packs add a wealth of features, maps and creatures to the original, including such perks as a random map generator and an entirely new town type (the Elemental Conflux) to play with.

Here is a list of the features added by the new expansion packs:

In the demon kingdom of Eeoful, Lucifer Kreegan has a vision to set the world on fire by constructing 'Armageddon's Blade.' Seeking to dethrone this insane king, Catherine invades. However, her generals report the appearance of the fiery Phoenix and mysterious Elemental Confluxes. As Catherine contemplates her next move, she wonders…do these omens foretell of Erathia's victory… or the world's destruction?

Sandro, a power hungry lich, seeks two powerful combination artifacts which will allow him to rule all the Antagarich. Four brace heroes must find the fabled Angelo Alliance sword to defeat the unstoppable forces of the undead over the course of seven exhilarating campaigns.

As you can see, that's a lot of gameplay for your money. Owners of the original Heroes III for Mac might be annoyed at purchasing the same game twice, but remember, on the PC side these packs were sold separately for $20 apiece ($39 when they debuted) so you'd end up paying $80 or more for all three on the PC side. The current pre-order price for Mac Heroes III Complete is $39.95, which includes free shipping in the US.

In any case, this is great news for several reasons -- it means that 3DO hasn't lost faith in the Mac platform, and that Mac Heroes III fans finally get to enjoy the same level of gameplay PC users have had for some time. For more information on Heroes III be sure and read our review of the title, and visit the official web site.

In related news, fervent Heroes fan 'rogue27' has updated his Mac Heroes web site with information and exclusive screen shots of Mac Heroes Complete in action. Be sure and pay his site a visit to learn more about all three titles, and get strategy tips, downloadable maps and utilities.