Nikon issued a notice that they plan to verify the following software for compatibility with the latest Apple macOS Mojave that will be released on September 24th (Nikon currently cannot guarantee compatibility, keep that in mind when you upgrade):

There is no plan to make the following software compatible with macOS Mojave: 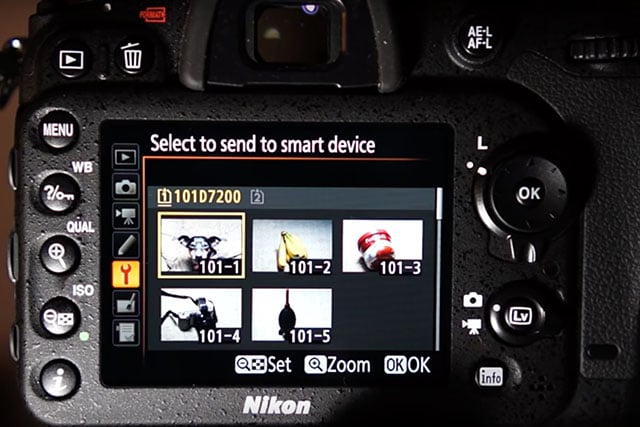 If all you need to do is copy photos from the camera to the computer, you don't need to fix that issue. Get a cheap USB card reader and use that to connect the camera's memory card directly to the computer's USB slot then use Finder to do the copying to know exactly where you put the photos and to be sure the quality does not change during the process.